The inspiration for these clementine cinnamon rolls has been brewing for some time now. When the kids were younger, I would make them the pre-packaged cinnamon rolls with orange icing (you know, the ones that pop out the tube when you peel the wrapper away). They are ridiculously simple; you just place and bake. I always make them by request on weekend mornings and first days of school.

Jackie had a "bee in her bonnet" (a little saying she uses when she gets an idea in her head-- a little joke in our house) about developing our own recipe that would satisfy the kids and us. Jackie is much more the baker than I, so we worked together to develop this scrumptious "copy cat" of the store-bought variety. Jackie started with a traditional cinnamon roll recipe she's been using for years and I stepped in to help with making a quick clementine cream cheese icing to top her wonderfully decadent morning bun. We know this is not in keeping with our new year's weight loss goals, but it sure made for a lot of fun on those lazy mornings during the holidays when we actually had time to bake. May we suggest these Clementine Cinnamon Rolls on "cheater Sunday": a new term we are using as an excuse to indulge in some of our favorite decadent foods. Bake them and eat just one.....if you can! 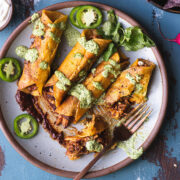 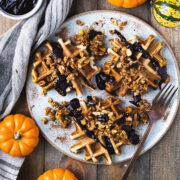 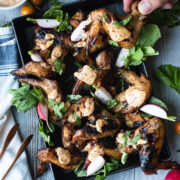