Mama’s Cinnamon Rugelach are a classic family favorite treat to celebrate the season.

It wasn’t until I moved to New York that I realized my most favorite of my mother’s Christmas cookies, Cinnamon Rugelach, were in fact not Christmas cookies at all. These little cinnamon sugar delicacies, with an unmistakable flaky texture and melt-in-your mouth sweetness, have been a staple on my mom’s famous cookie platters for as long as I can remember. I never attempted to question their origin or validity because I was too busy devouring them as part of an annual tradition.

One can only imagine my surprise when I encountered my mom’s “Christmas cookies” in my local Jewish delicatessen in Manhattan! Prominently displayed alongside all of my new favorite culinary delights–knishes, lox, bialys, matzoh ball soup–sat my childhood favorite, begging for me to indulge.

Somehow this story is fitting as Keith and I build our own family traditions. We have always believed (and even bonded over) the fact that good food can come from anywhere and everywhere. Regardless of its origins, a recipe can be passed from one culture to another, often assimilating itself in a way that goes without notice. It is the chef (or in this case, the baker) who makes it great. And it is the experience of sharing it with family that truly makes it special.

So as usual, mom had it right. She kindly reminds me that she always called them “rugelach” and did nothing to disguise the fact that they were of eastern European dissent. “Who cares?” she says. She loves them and likes the way they look on her cookie plate. So in tribute to my mama, the genius baker, we present her Cinnamon Rugelach as the Christmas cookies I know them to be (don’t tell anyone, but I think they are better than any I have had in New York). Whatever holiday you may be celebrating, these little gems are sure to be a hit.

This time-tested, family recipe is a favorite sweet treat. Passed off as a Christmas cookie for years, these Cinnamon Rugelach are great anytime. 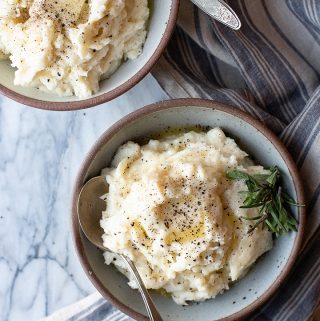 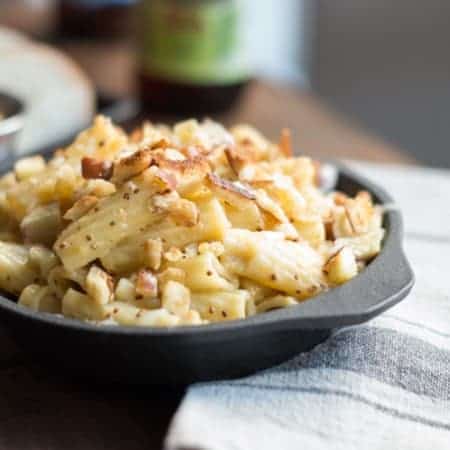